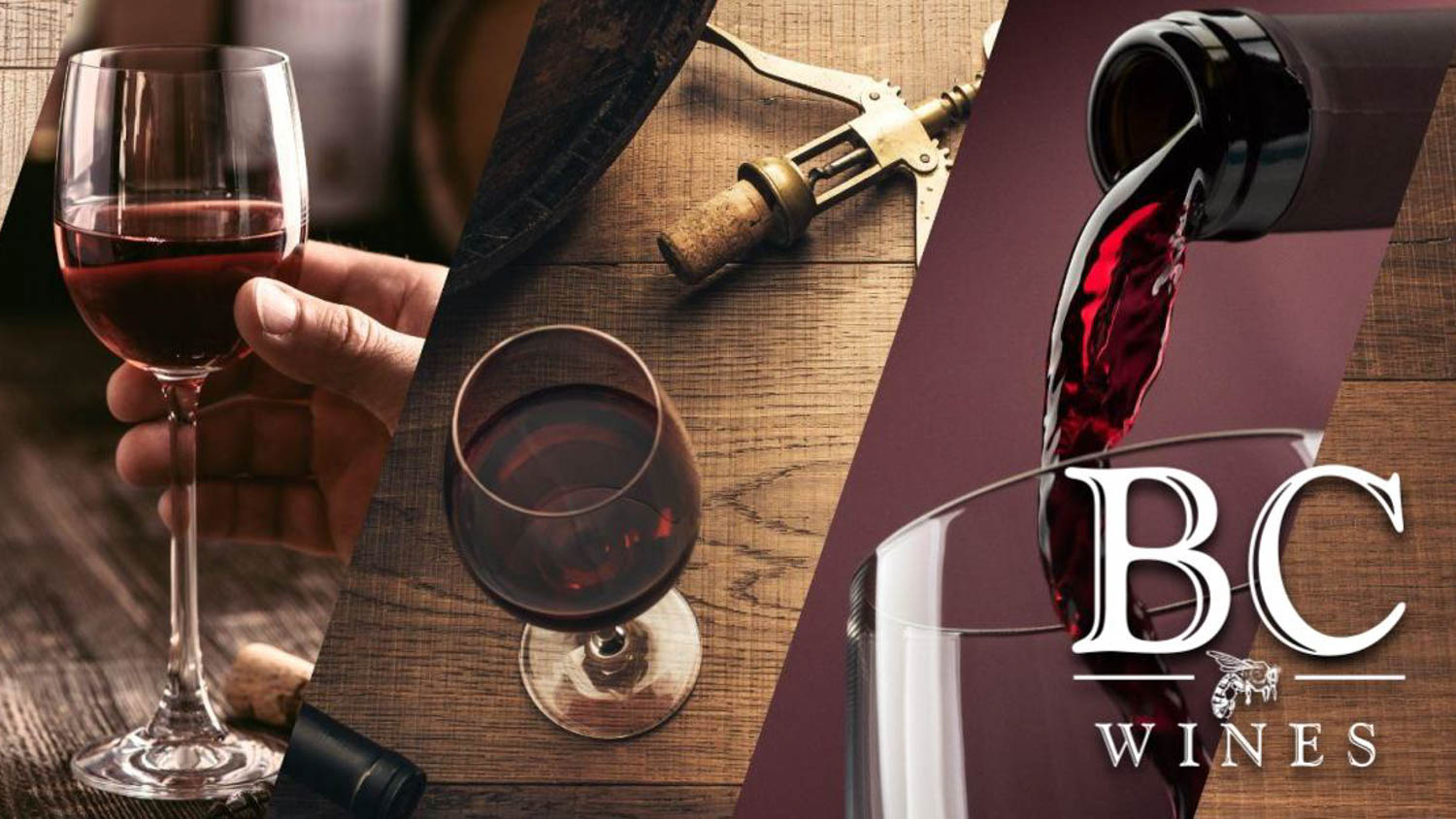 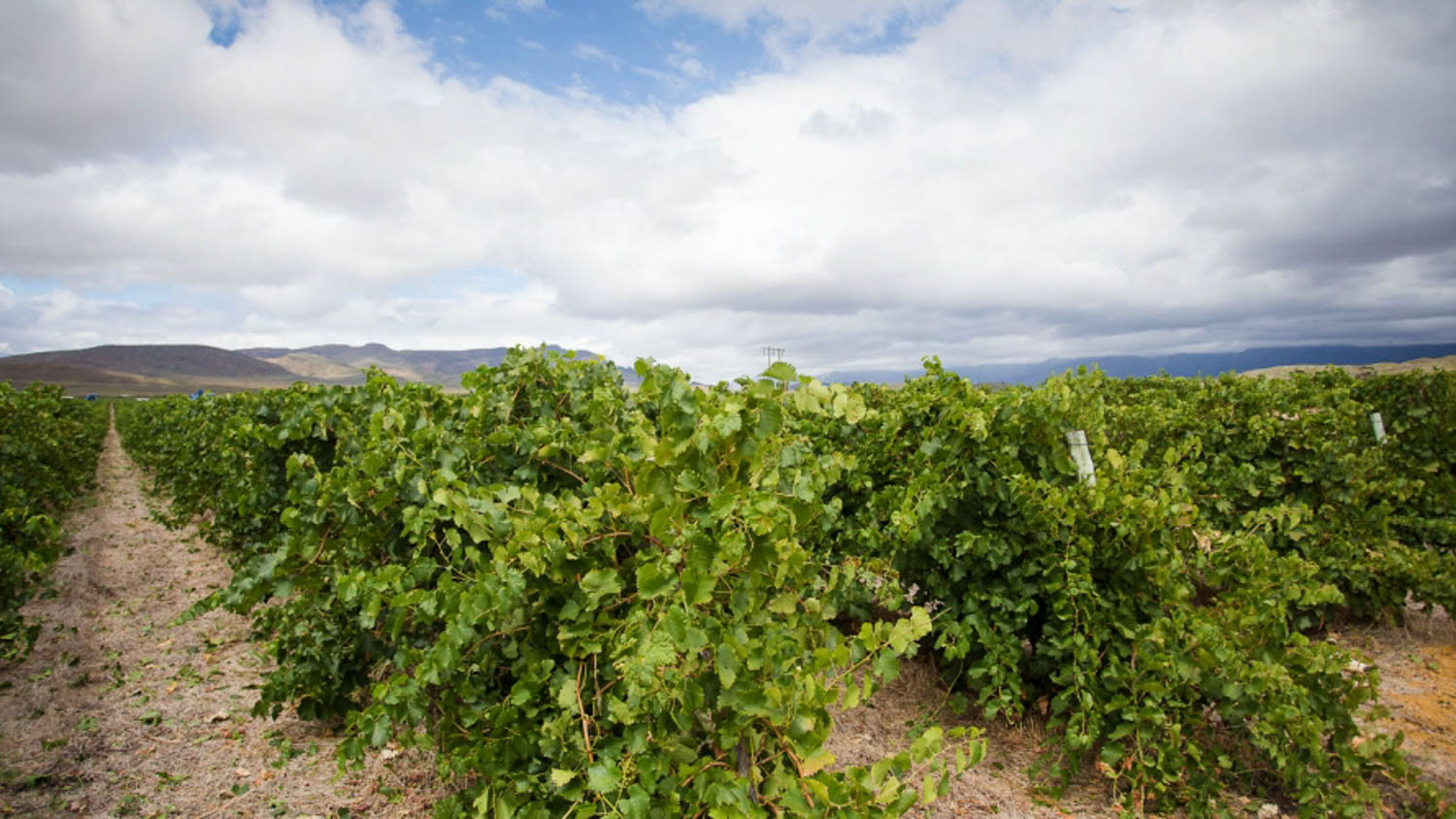 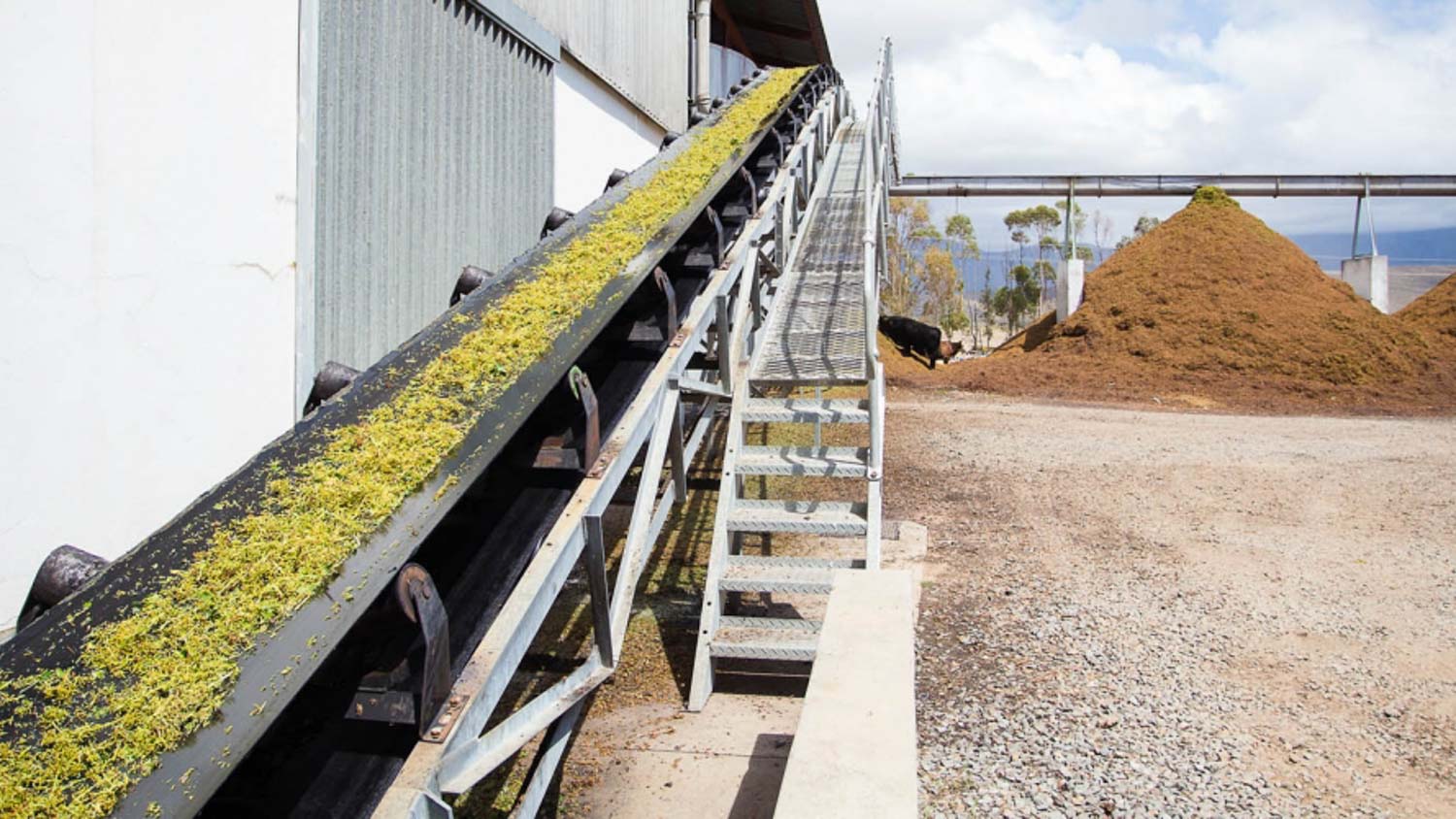 BRANDVLEI CELLAR was founded in 1955 and was originally situated next to the Brandvlei Dam. When the dam was enlarged in 1974 the Cellar was relocated to its present position. The modern new Cellar can be found on the R43 road between Worcester and Villiersdorp in the beautiful Breede River Valley. The name Brandvlei, originally Brandende Vlei, has long been described as the area around the Hot Water Springs. The vineyards are situated in an area where millions of years ago, glacial activity, especially from the Karoo, left rich geological deposits, which created the unique and fertile soil types of the area. It is especially the Dwyka formations with their characteristic rocky outcrops that make the surrounding koppies so stunningly beautiful. On our Labels the lines represent the surrounding range, the peak of which is Jonaskop and is regularly covered with snow in the winter. The eye on the range represents Draaivlei which lies next to the cellar.